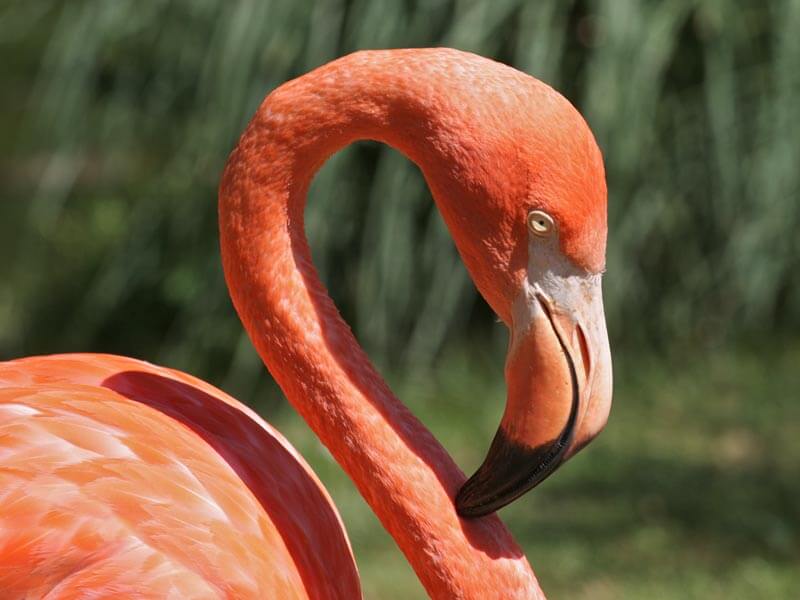 I have never seen a pink flamingo! But I do love birds and I did set out to find them when I was in Sardinia. All of the information I read said that the largest unique bird population is in Sardinia not Africa. I went to San Teodoro in my search, but they weren’t there. So I pulled over and asked an old man, where can I find the Pink Flammingo’s I asked? He answered in Cagliari over 100 KM away. The facts are they are seen in different areas of Italy, but even the natives of Northern Italy claim they have never seen them!

If you are in search of the beautiful Pink birds you’ll have to go to the Molentargius Natural Park:
Called in local dialect sa genti arrubia, “red people”, because of the color assumed by part of the plumage, experts claim the color is due to the crustacean they eat, which are rich in purple pigment.  Attracted by the mild Sardinian winter, flamingos are concentrated in the ponds around the South of Sardinia near Cagliari, in particular Molentargius and Santa Gilla.