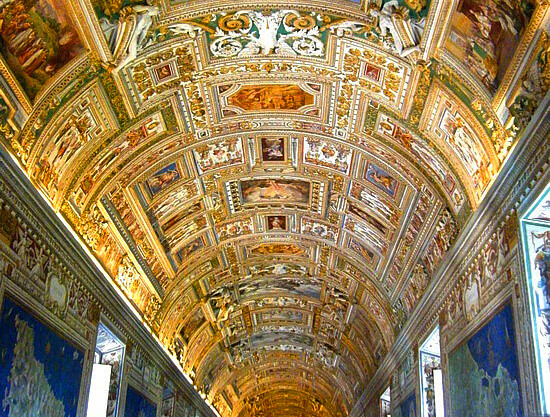 In our experience, Florence is a more popular destination than any town in Italy. Rich in culture and Art Florence, capital of Italy’s Tuscany region and birthplace of the Renaissance, is home to masterpieces of art and architecture. One of its most iconic sites is the Florence Cathedral, with its terra-cotta-tiled dome engineered by Brunelleschi and bell tower designed by Giotto. The Galleria dell’Accademia displays Michelangelo’s “David,” while the Uffizi Gallery exhibits preeminent works such as Botticelli’s “The Birth of Venus” and da Vinci’s “Annunciation.”

The list of Museums, restaurants, cafe’s, historical sites as well as the Duomo are all worthy of their own posts. The Uffizzi and Palazzo Vecchio are among the most popular attractions in Florence.

The Palazzo Vecchio (“Old Palace”) is the town hall of Florence, Italy. It overlooks the Piazza della Signoria with its copy of Michelangelo’s David statue as well as the gallery of statues in the adjacent Loggia dei Lanzi.

Palazzo Vecchio is the main symbol of civil power for the city of Florence, whose original project is attributed to Arnolfo di Cambio. Construction on the solid fortress began in 1299 above the ruins of the destroyed Uberti Ghibelline towers, testimony of the final victory of the Guelph faction. The entire construction also rests on top of the ancient theater of the Roman colony of Florentia (dating back to the first century A.D.), whose ruins can be admired in the underground level.

From the very beginning, the main section of Palazzo Vecchio was destined to host the city council which was composed of chief members the Guilds of Florence (the Priori) who governed the Republic of Florence. In 1342, the Duke of Athens, Walter VI of Brienne, enlarged Palazzo della Signoria towards Via della Ninna, giving it the appearance of a fortress and even adding a secret staircase for nightly exits. The severe medieval architecture conceals sumptuous halls and residential apartments.