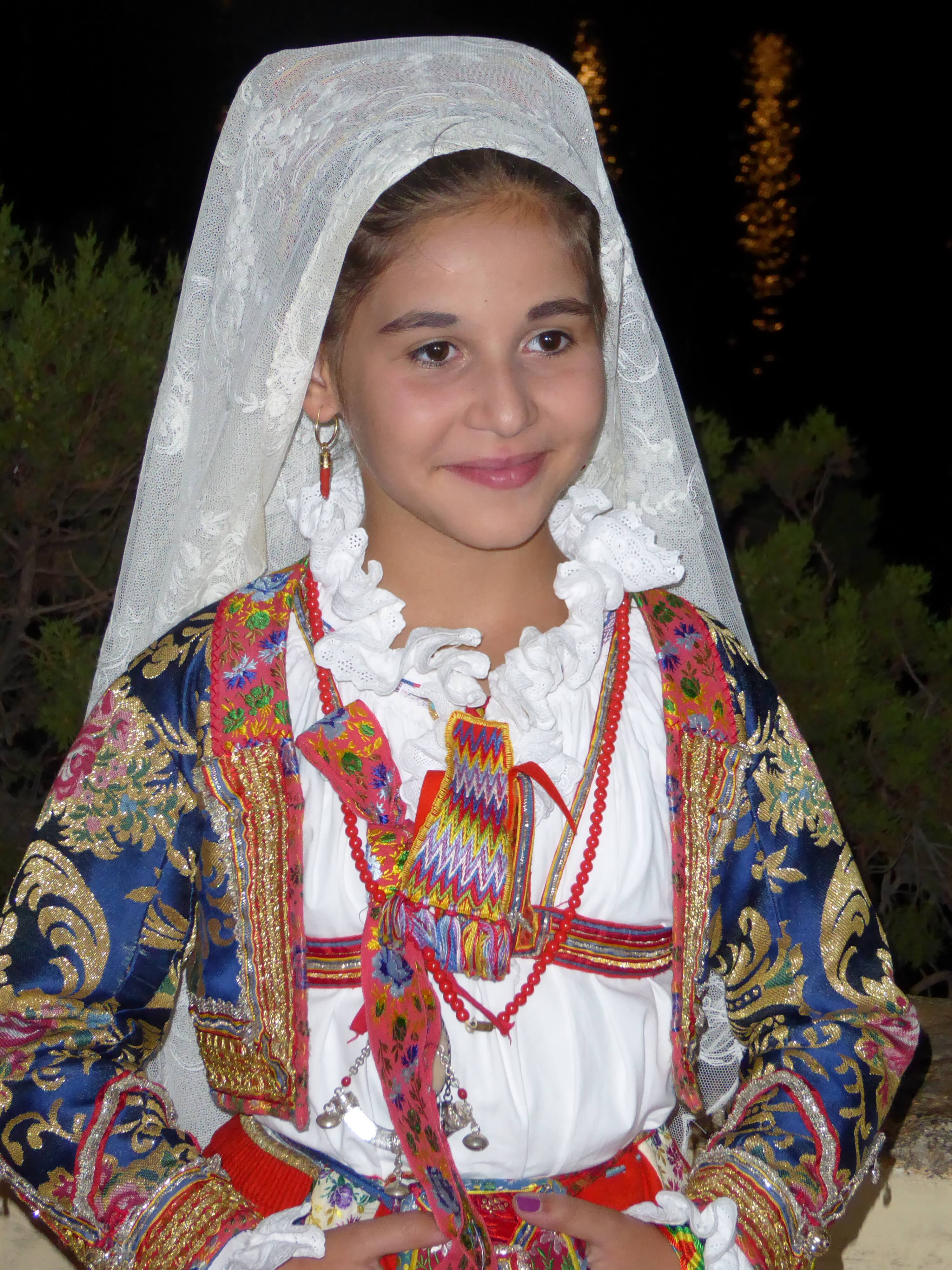 n 1861, Sardinia became part of the united Italy, which the Italian national hero Garibaldi helped to create (his tomb on the Sardinian island of Caprera is a national shrine). Despite unity, the island continued to suffer from Italian speculators exploiting natural resources such as metal ores and forests to the detriment of Sardinians. Poverty was rife, and the rise of Fascism between the two World Wars widened the split between town and countryside. In 1948, the island was granted autonomy over regional infrastructure such as police, forestry and transport. Since then it has become the splendid holiday destination we know today.

Sardinian’s take great pride in their Island and in their Italian culture overall. I found them to be a little more reserved than those of the mainland. There demeanor is peaceful. This I would like to think is from being surrounded by the sea, the calm one experiences when you sit on a beach, for example, is part of their everyday experience. Coming from a Large U.S. city and being subjected to the everyday hustle and bustle of everyday life by comparison, was a welcome enviornment for my husband and I. Nevertheless, this little friendly girl was dressed in the traditional Sardinian white veil and embroidered red and black dress. She allowed me to take her photo. The girls of the town come together and dance in a circle while a musician plays from behind. Everyone is festive and happy, but once again the performance reminded me of the Irish “gig” or the Greek line dance. Becuase they are all holding one another in a line and dancing together, in beat.

The day of Sant’Antonio, January 17th, “Mamuthones & Issohadores” is one of the most popular festivals in Sardinia; the saint is the protector of animals and fire, and each year bonfires are lit to symbolise purification and renewal, to ward off the cold winter and welcome spring.

At many towns and villages all over the island you will see the local costumes, processions and dramatic displays of Sardinia’s various festas commemorating the celebration and history of the Easter season and holiday.

The Sant’ Efiso festival takes place in Cagliari each year in May and amongst many festivities it includes the “grand procession” which is largely to commemorate the end of the plague in 1656. It is a magical celebration for the people of Sardinia based around their faith and local folklore of the sacred and the profane.