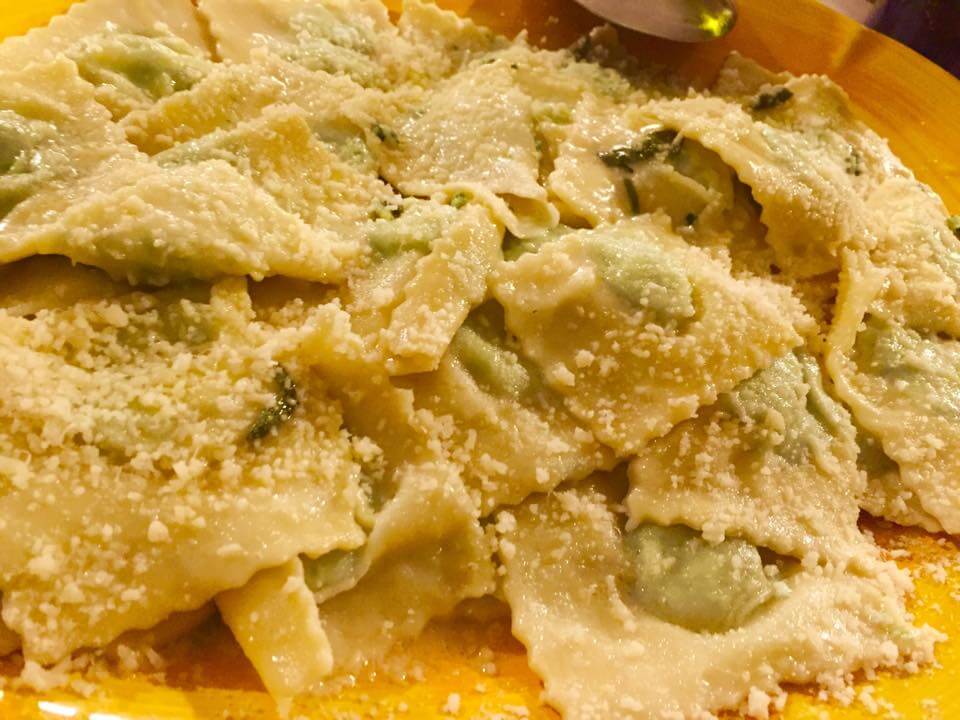 It’s no secret that to the Italians food is a very important if not the most important part of their culture. Food is an expression of themselves, the fruits of their fervent land, the tradition of culinary art passed down for generations. The freshness of the ingredients are part of the pride and a critical imperative for achieving, what is the best food in all of Italy. From the cheese, meats, fresh organic fruits and vegetables, nuts, grains, olives, pastas, & wine, the list goes on. Attending a food festival in Italy is a must while you are there!

Below are just a few and the list continues to grow!

Castel del Piano will be celebrating this traditional Tuscan cake with a particular manifestation on April 10: a moto-racing tournament with practical demonstrations and rumbling motors paying their tribute with this Sagra delle Frittelle.

On April 30, Santa Fiora will pay special tribute to the traditional Canto del Maggio, an event deeply rooted in this location’s culture that dates back centuries: the musical local band of the Maggiaioli will be visiting all the houses while singing traditional songs for the entertainment of all locals.

Finally, a festival with the traditional accents of the local tastes: the Sagra del Lunghino (a particular kind of handmade pasta) will be the right occasion for trying out some of the most renowned local recipes that are worth the drive to Magliano in Toscana (from the 21st to the 29th of April). Flower Fair (Festa dei fiori) April 24 to 27 is dedicated to the patron saint of the city Santa Zita (widely known as the Flower Saint for the miracle that turned food into flowers when her Lord found her taking food to the poor). From via Fillungo to Piazza Anfiteatro, all of Lucca’s center will be crowded with thousands of inebriating flowers and local products, from buccellato (a ring shaped cake made with raisin) to castagnaccio (a chestnut flour cake), from the bruschetta with extra virgin olive oil to wine (from April 24 to 27). Agerola, near the Amalfi coast the Mozzarella cheese festival, August during the first week.

Fiordilatte Fiordifesta is the feast entirely dedicated to fiordilatte (mozzarella made with cow’s milk), a typical product of the city of Agerola. Here you will have the chance to taste not only the original and most genuine mozzarella fiordilatte, but also some of the most delicious products belonging to the culinary tradition of Campania region.

Sagra della nocciola, Cortemilia Piedmont 22-30 August 2015 For over 60 years, in the North of Italy is the Hazelnut festival to culinary dishes made with this hazelnut that made Nutella famous. The Festival or “sagra” is  held in Cortemila (Piedmont) and dedicated to delicious Nocciola piemonte IGP (hazelnut). And then there is the most delicious in my opinion, Hazelnut Gelato! Bra near Turin will bring you the finest in Italian Formaggi Festival (cheese). Usually held the 3rd week of September.

This bi-annual bash sees Italy’s best cheese makers converge on the small town of Bra, near Turin. You should bring your euros samples are for a fee. Mostra Mercato del Tartufo Bianco, San Miniato, Tuscany the last two weeks in November.
On the 14th November in 2015, its the turn of San Minato,  truffle season in Tuscany.  Dwight Eisenhower was gifted a 2500 gm truffle from Italy . Also join this area be sure to visit the fiera in Volterra (from the 24th October-1st November) during the anachronistic Palio dei Caci (25th October), where locals race each other rolling large cheese wheels around the town. Also in Tuscany on the 7th November, at San Giovanni d’Asso the Mostra mercato del Tartufo Bianco delle Crete Senesi. Visit taking the Treno Natura (powered by an antique steam engine) which leaves from Grosseto Siena on the 8th November and Grosseto on the 14th.

Sicily, Modica chocolate festival in Sicily is one of those places in Italy you must visit at least once in a lifetime if you are real passionate about chocolate as it boasts a typical and unique chocolate, made according to an ancient recipe that gives it a grainy texture and that unmistakable aromatic flavor. Well, if you happen to be in town from the around the 5th of December, please don’t miss out on going to Chiocobarocco, the anticipated festival in Modica entirely dedicated to chocolate.