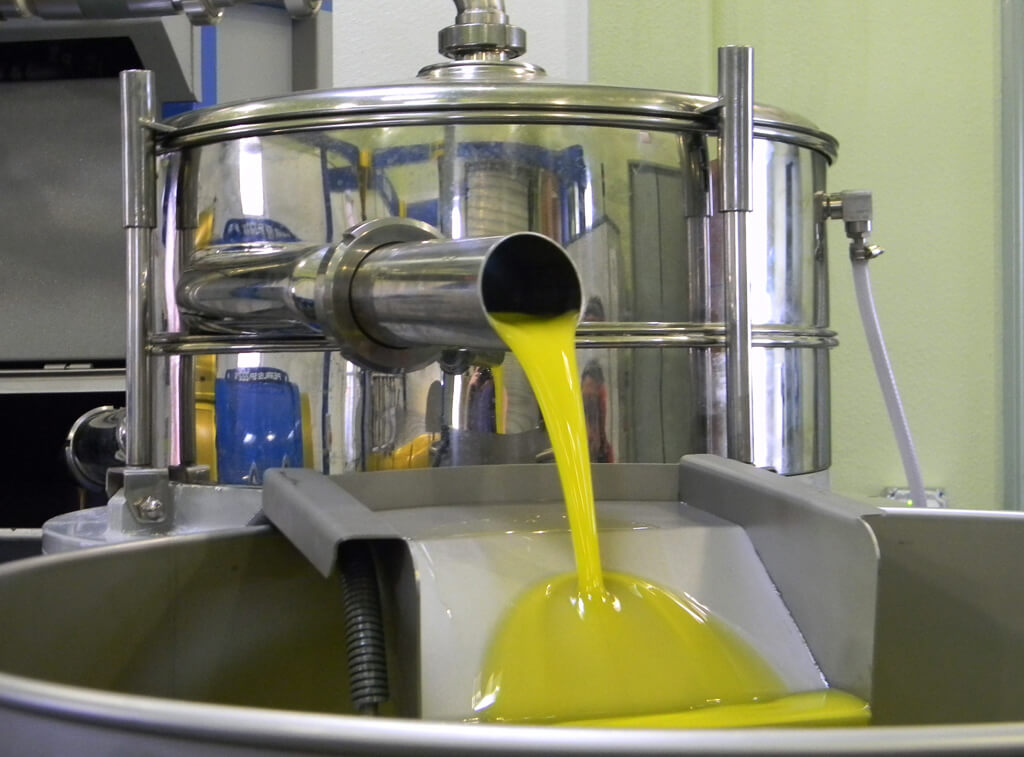 Italy is the land of wine, food and culture (as well as being home to millions of olives). Olives are grown throughout much of the country but particularly in Umbria, sometimes known as the ‘silver sea’ due to the effect of all those olive trees moving in the breeze! These holidays allow you to enjoy a variety of all that is best about this wonderful country. Not surprisingly olive picking holidays can only be available during the olive harvesting season which in Italy is from the end of October to November for around six weeks. As a general rule the further north you are the later the olive harvest will be. Harvesting is carried out by hand in the traditional way.

After last year’s unfortunate season, 2015 seems to be yielding a much more positive balance for Italian producers, according to national sources. And judging by the images of full and healthy olives spread across social media by growers and millers, the fruit quality seems assured over much of the country.

The first estimates released by the Italian Ministry of Agricultural, Food and Forestry Policies confirmed the expected production of 350,000 tons.

Thanks to plentiful rains which sustained the trees’ prosperity during the spring, and the summer’s intense heat which limited the olive fly’s diffusion, ONAOO (the National Organization of Olive Oil Tasters, part of the Italian Union of Chambers of Commerce) forecasts a positive harvest, both for quantity and quality of the olives, where Italy’s rich biodiversity will be fully represented again!!